Superstition is not something new, it has been since the ancient times and is prevalent not just in India, but all over the world. While some may be absurd, some can be explained using logic and science. Over the years, some superstitions have just become habits that are being practiced out of fear. Join us to deconstruct some of these with Shri Dushyanth Sridhar exclusively on http://www.youtube.com/somebash/live on August 22, 2020 at 14:30 CET| 18:00 IST.

Donate for India’s fight against COVID-19 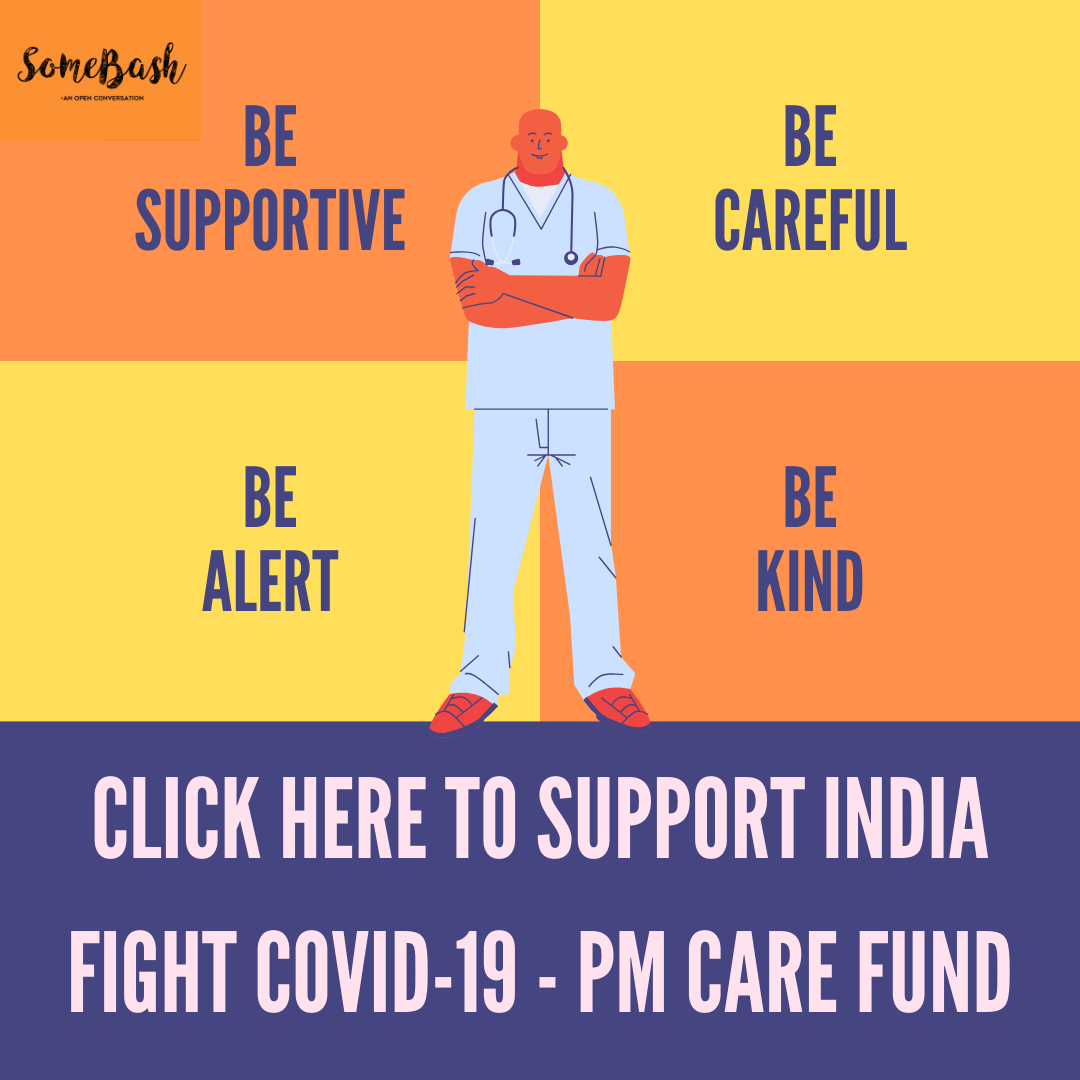 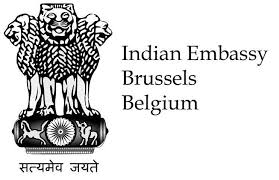